Giving you the power to change your carbon footprint

What is Far Infrared 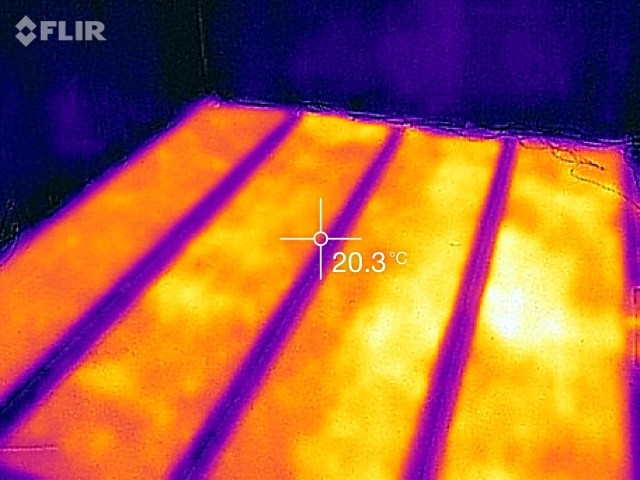 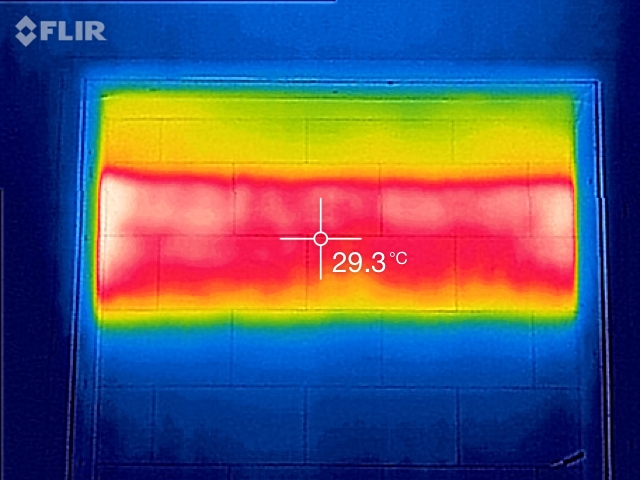 What is Far Infrared?

The term radiation tends to cause concern. However, not all forms of radiation are harmful to humans. In fact, even we emit infrared radiation (IR) as does everything around us.

IR is safe because it is non-ionising; meaning that it does not alter the molecular structure of atoms. Instead it causes molecules to vibrate which causes them to release energy as heat.

Far Infrared is a type of electromagnetic radiation, which involves waves rather than particles to transmit heat energy. This explains why the heat from the Sun can travel through the vacuum of space and warm the Earth.  ASTECtherm™ heat films warm in a similar way but without releasing the harmful (ionising) ultra violet radiation that can alter the structure of our cells. 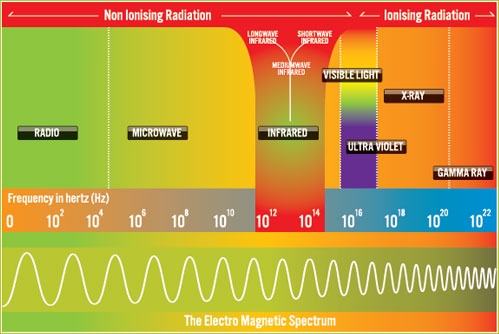 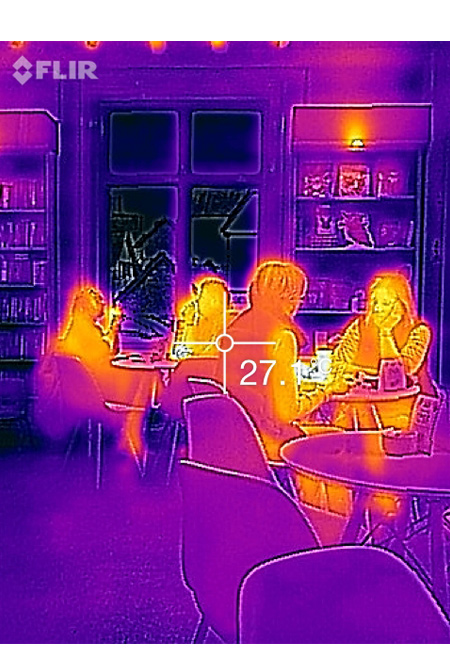 The Future of Infrared Heaters

“As with most green technologies there is a lot of work going on behind the scenes in creating more efficient and more sustainable ways of heating and lighting our homes and infrared heating is no exception. For a while now there have been several reputable sources that have suggested infrared is the future of heating and that all our homes and offices, even our factory floors, should be moving to this low cost system, perhaps backed up with local solar panel installations that not only reduce carbon foot prints but greatly reduces the amount we all have to pay.” ~ Renewable Energy Hub UK 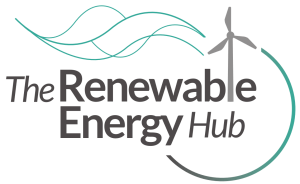 ASTECtherm International Limited is a UK based company with exclusive rights to sell and distribute a range of products being developed around a remarkable, patented heating fleece.